Dangers of Too Much Snow On Your Roof 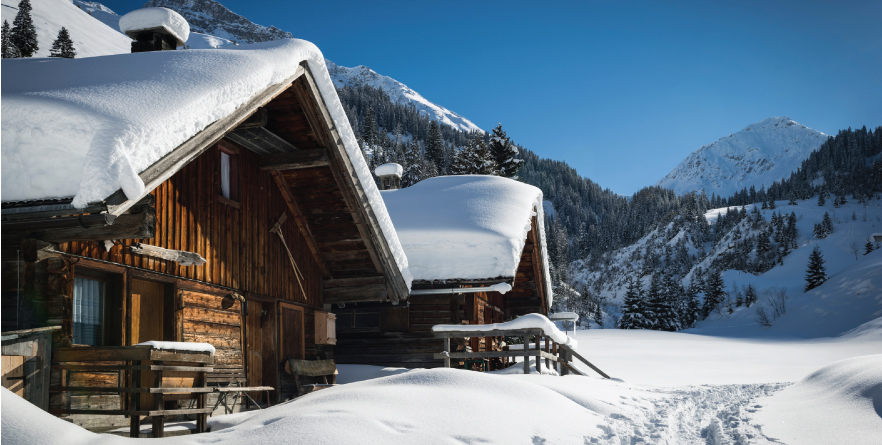 Keep Your Roof Free Of Snow

The weather never takes a holiday and neither does Impact Roofing.

Roof leaks and damage caused by excessive snow loads can happen any time. Impact Roofing is a licensed general contractor that you can rely on if you should need a rapid response team. We have experienced roofing repair crews, right here in Colorado. Many are right next door to you and can be at your roof in 3 hours or less, even during the holidays (weather permitting)!

For emergency roofing repair service in your area, contact Impact Roofing today and discover why many of the local homeowners choose us to fix and repair their roofs. 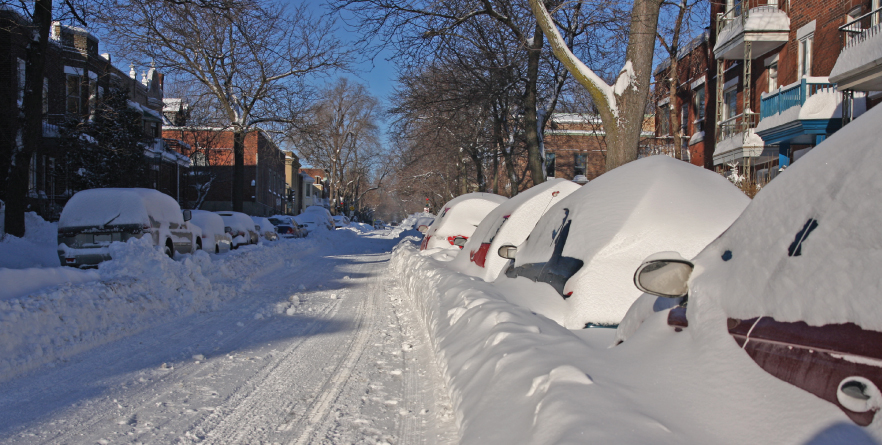 Dangers of Snow on Your Roof

For many people in the U.S. winter is already here. Snow has already fell in Colorado and currently falling across the Midwest and is also forecast for the Northeastern US in the coming days. Despite the forecast, proactive facility managers and building owners who already have their snow removal contingency plans in place are breathing a sigh of relief. These decision makers recognize the importance of ensuring their commercial properties remain safe places to do work, shop, or store goods. They also know failing to remove snow from the roof can lead to disastrous results. Just how disastrous?

As the structural integrity of roofs deteriorate, the chances of collapse due to snow load inevitably grow. When a building’s roof finally does give away to the pressure of the snow and ice, the effect on people and the local economy is immediate and widespread. According to the Insurance Information Institute, in 2015, snow events, blizzards, and winter storms were responsible for an estimated $3.5 billion in insured losses (residential and commercial) with many of those claims linked to damage caused by collapsed roofs.

FEMA says there are many factors that go into “snow-induced structural failures,” including a roof’s shape, slope, construction, maintenance, exposure to wind, and the type of snow that has accumulated.

Fluffy, fresh snow can weigh as little as three pounds per square foot compared with 21 pounds for wet, heavy snow, according to FEMA. Ice weighs more: 57 pounds a square foot. Considering the average-size roof in the United States is in the range of 2,000 square feet, the weight of snow and ice can add up to dangerous sums.

Before embarking on a potentially risky mission of removing snow from your roof, determine whether it’s necessary. For example, homes built before 1975 may not be structurally sound enough to handle the amount and types of snow being dumped across the U.S. this winter.

To prevent a roof collapse and remain safe in the process, the Insurance Institute for Business & Home Safety recommends homeowners take four steps:

1. Figure how much weight your roof can support. Most roofs can withstand 20 pounds per square foot of snow.

2. Calculate the weight of the snow on your roof. Ten inches of fresh snow equates to about five pounds per square foot. Packed snow, weighs more: two feet or more of old snow is enough to exceed weight limits. Just two feet of each could collapse a roof. And don’t forget to add ice to the equation. An inch of ice is equal to the weight of a foot of fresh snow.

3. Remove excess snow and ice. Hiring a professional contractor like Impact Roofing to remove the snow and ice for you is recommended by FEMA due to how dangerous it can be. These contractors have the necessary equipment to do the job safely.

4. Look for signs of a stressed roof. Sagging ceiling tiles, sprinkler lines, popping or creaking noises, jammed doors and windows, cracked walls or a leaking roof are all signs of an overstressed roof.

If your roof is damaged and looks like it’s in danger of collapse, do not risk staying inside or attempt to clean it. Evacuate the premises and contact a structural engineer to assess the problem. Impact Roofing is a licensed general contractor and specializes in structural issues.

Impact Roofing is a licensed General Contractor and we provide consulting services as well. Because Impact Roofing is a licensed general contractor, we are also a full construction consulting company for your insurance claim, new renovation or new build project. We have been managing construction development projects for our clients for many years. Impact Roofing can be your eyes and ears on your project and we frequently serve in a consulting role for many of our clients acting as a adviser or oversight consultant. We can be a full-service project manager for all of your projects, or on a more limited scope.

Call us at 719-464-8876. For more information about our services visit our website. www.ImpactRoofingCO.com 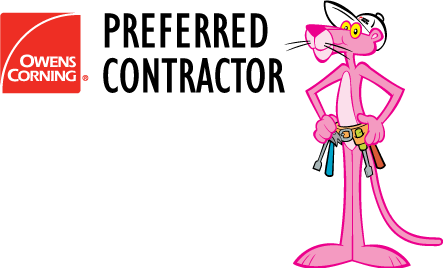